Have a Look–Chicken Coop Renovation 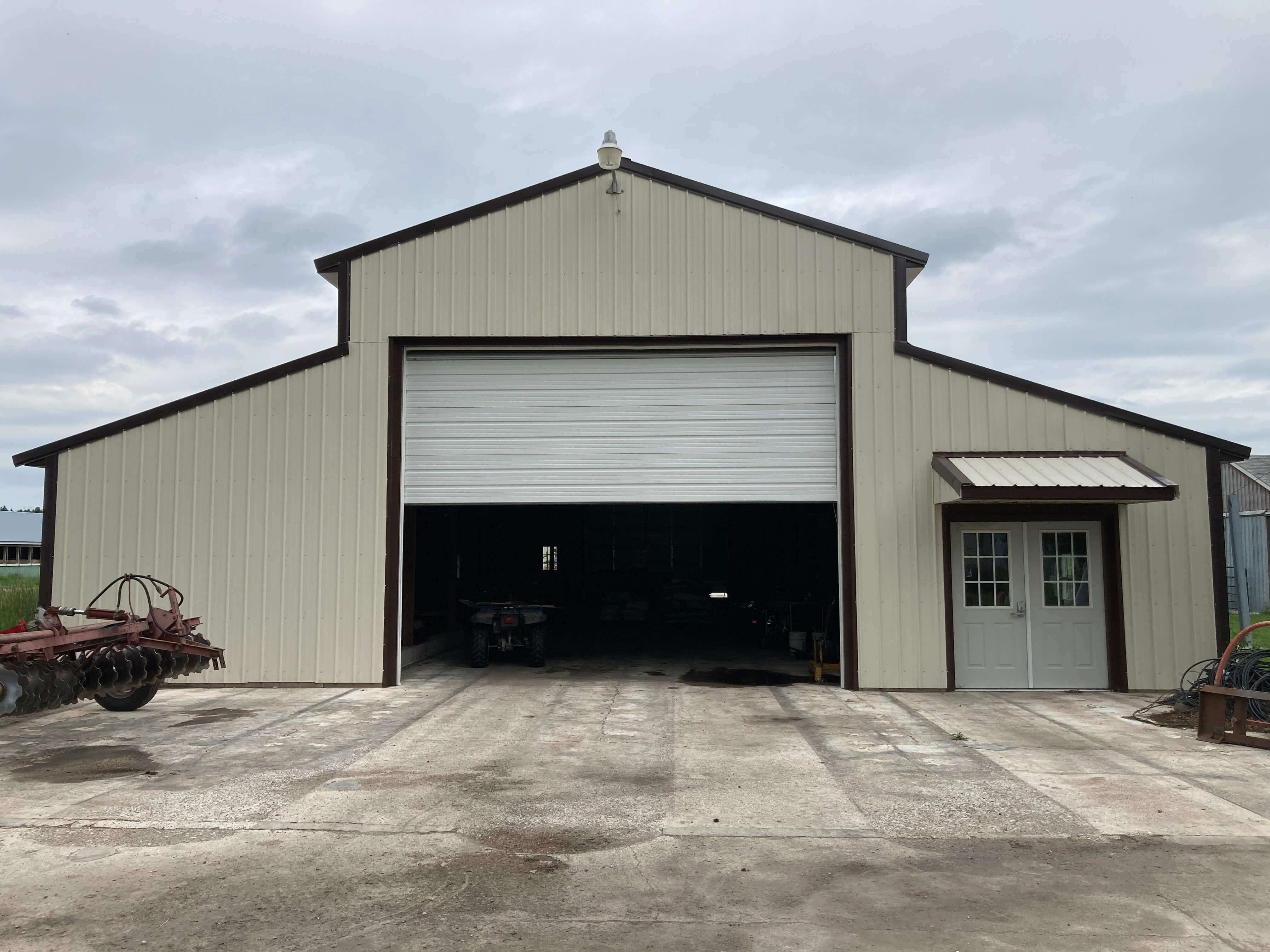 Did you know that Shady Side Farm used to be a chicken farm?

Back in the 40s or 50s, the original owner of Shady Side Farm built a new chicken coop. I’m pretty sure he added on to the coop to make it longer at least once over the years. When we bought this place in 1992, we continued to raise chickens like he did, and then renovated that chicken coop in 1996 to hold even more chickens. When we decided to discontinue raising chickens in 2014, the coop was tired and really of no use to us in the way we are now farming. But we were too busy to do much about it!

But then in March 2020 the world came to a screeching halt and our son was laid off for a few weeks from his construction job. So we decided to at least empty out the coop, removing the cages and machinery for scrap.

We have a great metal recycling firm nearby, and so we were able to convert the scrap metal to a little cash. There was plenty of junk, as well, and that cash from the metal scrap was put to good use renting dumpsters.

I don’t know exactly how it happened that we decided to continue on after emptying the building out. There had been talk of renovation in the nearly six years that the building stood empty. A very long but short-walled building was not terribly useful for us. And the nearly flat roof was tired. But time and money always threatened to veto the project.

I think as the guys started to look at the bones of the building they realized that much of what was there could be repurposed to build a taller, less-long building. Anyway, one day they started ripping off the roof, and a couple of other guys came to help for a week or two—just to get the bulk of the nasty work done.

They stacked the supplies that we could reuse neatly in piles.

They used the old rafters to make trusses for the “new” building. All of this took time, of course, and eventually the state opened up enough to allow outdoor workers like our son to return to their jobs.

So the renovation progressed more slowly, but it still progressed.

Our parents helped, too: sweeping and stacking and tidying,  hauling loads to the dumpster, caulking old windows to make them serviceable again, laying block to fill in openings and square off the ends of the side walls, moving scaffolding around, building doorframes, handing up steel to the guys on the scaffolding, and much, much more.

Eventually, the unused back walls were demolished and hauled off for crushed concrete.

This building will be used for equipment storage and a dedicated bean/grain cleaning area and maybe some other things we haven’t thought of yet.

Already we have no idea how we lived without it. It is SUCH a great addition to our farm, and even though we are still working on it, we are so grateful for it, and for the way the COVID shut-down allowed us to start a project that seemed impossible. 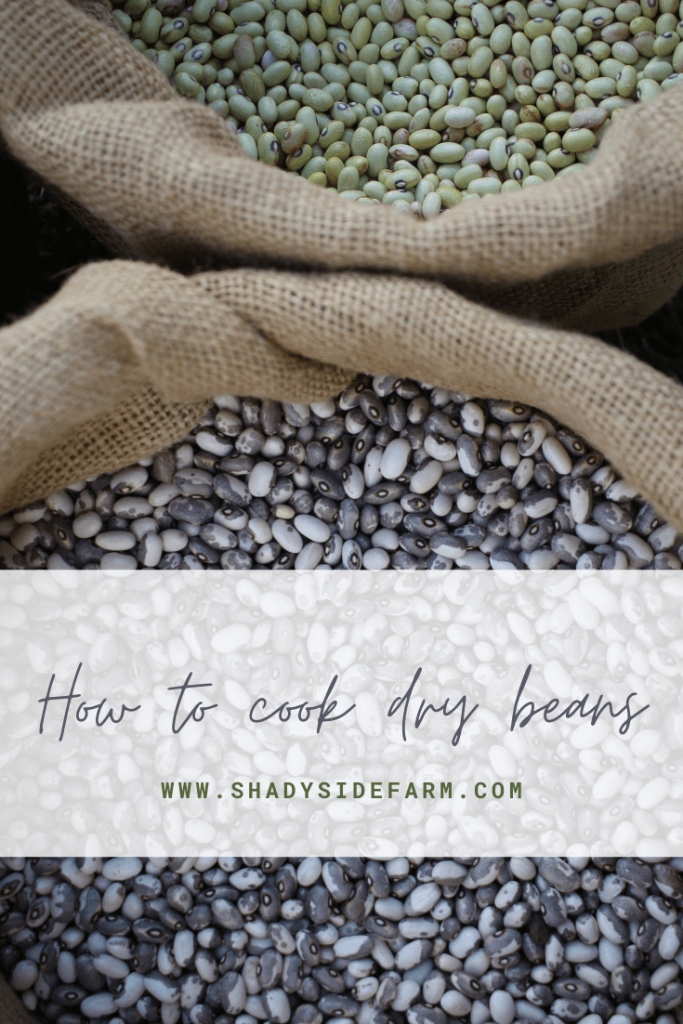